Ethical standards for publication exist to ensure high-quality scientific publications, public trust in scientific findings, and that people receive credit for their ideas. We are a member of the Committee on Publication Ethics (COPE) and abides by its Code of Conduct and aims to adhere to its Best Practice Guidelines.

All journals published by Boya Century Publishing are committed to publishing only original material, i.e., material that has neither been published elsewhere, nor is under review elsewhere. Manuscripts that are found to have been plagiarized from a manuscript by other authors, whether published or unpublished, will incur plagiarism sanctions.

Manuscripts that are found to have been published elsewhere, or to be under review elsewhere, will incur duplicate submission/publication sanctions. If authors have used their own previously published work, or work that is currently under review, as the basis for a submitted manuscript, they are required to cite the previous work and indicate how their submitted manuscript offers novel contributions beyond those of the previous work.

Submitted manuscripts that are found to include citations whose primary purpose is to increase the number of citations to a given author’s work, or to articles published in a particular journal, will incur citation manipulation sanctions.

Submitted manuscripts that are found to have either fabricated or falsified experimental results, including the manipulation of images, will incur data fabrication and falsification sanctions.

In the event that there are documented violations of any of the above-mentioned policies in any journal, regardless of whether or not the violations occurred in a journal published by Boya Century Publishing, the following sanctions will be applied: Immediate rejection of the infringing manuscript.

Immediate rejection of every other manuscript submitted to any journal published by Boya Century Publishing by any of the authors of the infringing manuscript.

Prohibition against all of the authors from serving on the Editorial Board of any journal published by Boya Century Publishing.

In cases where the violations of the above policies are found to be particularly egregious, the publisher reserves the right to impose additional sanctions beyond those described above.

Simple and quick way of submission, YOU only need to send your manuscript(s) to us by email:

Email for Chinese Authors only: 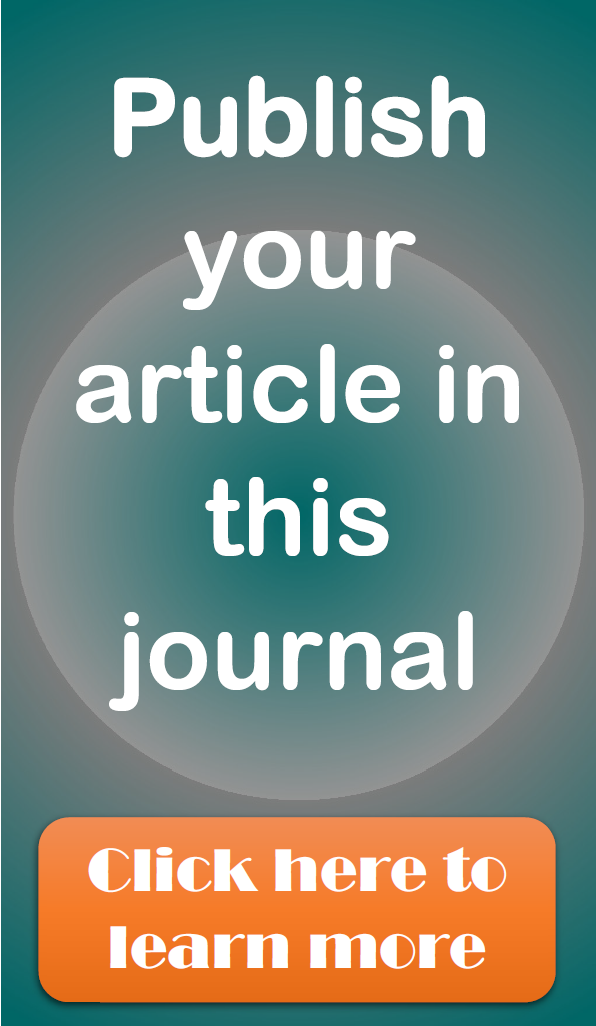